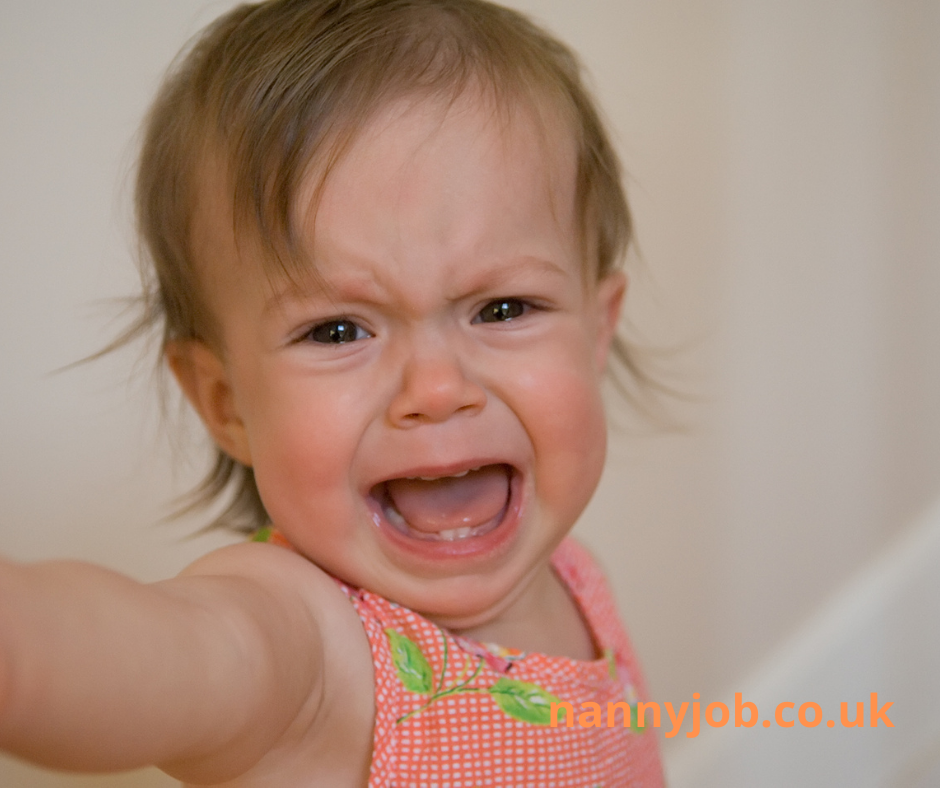 Supernanny Jo Frost used to make it look easy, and nannies usually know that the  ‘naughty step’ and ‘time out’ techniques can be sanity savers in dealing with the most frustrated or badly behaved of toddlers, but nobody wants to actually let it get to that stage. So, how do we go about avoiding tantrum situations altogether?

If a child is prone to tantrums, making sure that frustration is kept within the limits of a child’s tolerance can be tough, but it is possible. Of course avoiding tantrums depends on each individual child, so there are no quick fixes that work for all.

Some of the the best ways to avoid toddler tantrums:

Stick to these tactics and you might just save yourself some difficult situations dealing with tantrums! Do you agree with our ideas? Have you got any tactics that work to avoid tantrums? If so why don’t you add a comment or post them on our Facebook page…