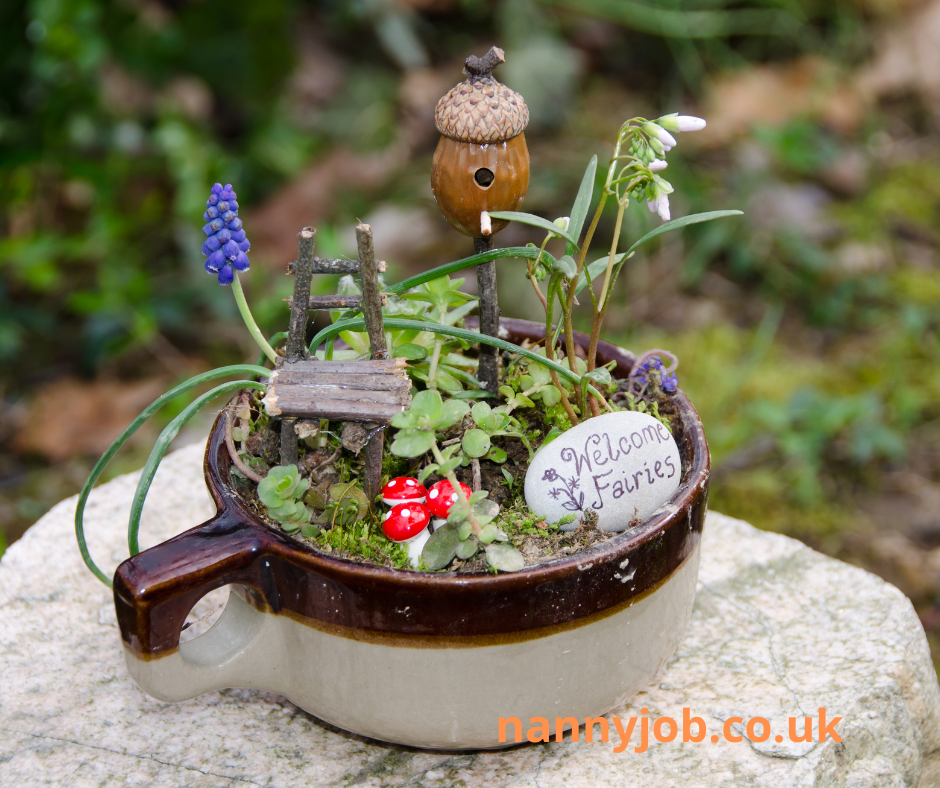 There are few things which make a child feel more powerful than small world play. As well as working their fine motor skills it’s also a great opportunity to learn about the world around them and control what happens.

Small world play in the Early Years is a style of imaginative play which uses toys or props. It encourages children to use these small props and their imaginations to create detailed and playful worlds. They can use a range of tools to inspire their play, including toys you can make together.